Classic Casino style with a twist – the Wild Joker’s will make your day.
So many WAYS to win, re-spins galore and a surprising game each spin can potentially bring you more wins in the end when all the Mystery Win symbols are revealed!

The WILDS are available only on reels 3,4, 5 and 6.
Whenever a WILD Joker is part of an active WAY or WAYS in the base game, the player will be awarded 3 re-spins. If the player keeps winning at least once during those 3 re-spins, the re-spins will continue. During the re-spin, the WILD/WILDs will become Roaming Wild Multipliers, iinitially taking the symbol from a standard wild to an x2 wild, and then getting increased by a factor of + x1 whenever a wild forms part of a win during the re-spins game.
During the re-spins, the WILDS will remain on the reels as Sticky Roaming WILDS.
Once started, the re-spin game ends only when the player has 3 consecutive losses.

Mystery symbols will appear only on reels 2,3,4 and 5, and will stack x5. After appearing they will move down the reel by one position with each spin. They will reveal their content when the spin stops.
With every new spin the mystery symbol will be unknown again and will reveal itself again by the end of the spin, until it will eventually disappear from the reel. 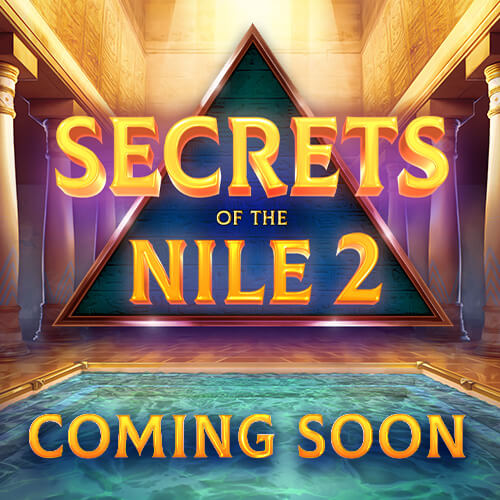 Secret of the Niles 2 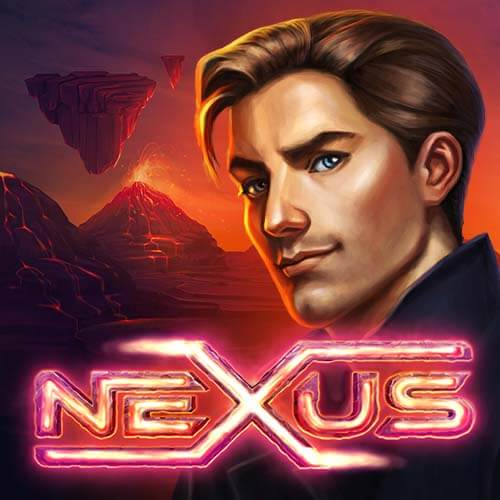 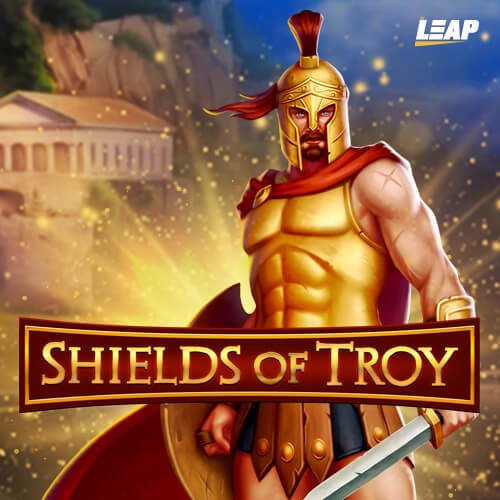 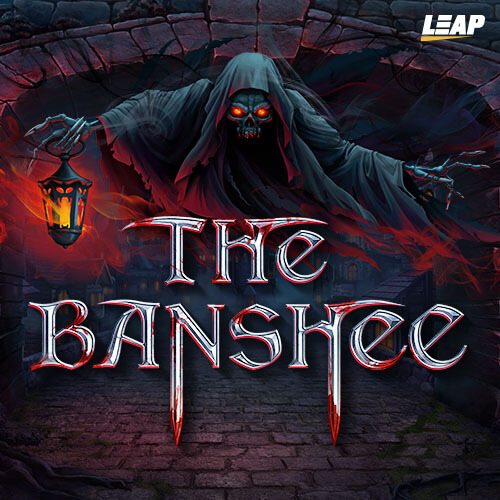 The Banshee   This thrilling, new slot game is LEAP’s latest and most advanced gothic-horror-themed… 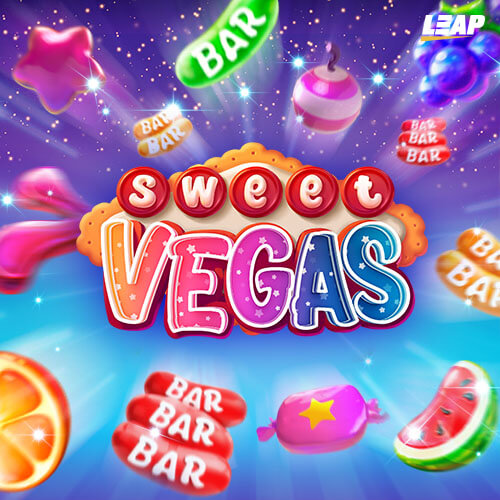 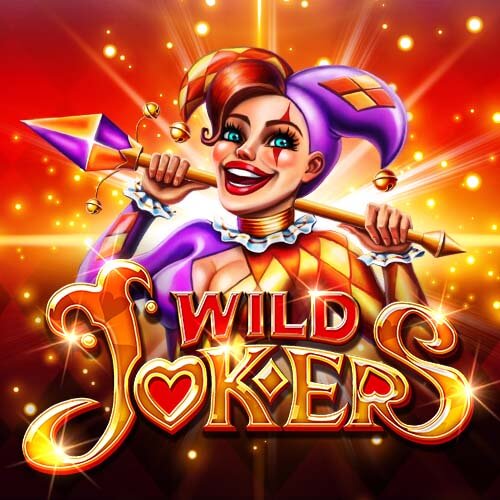 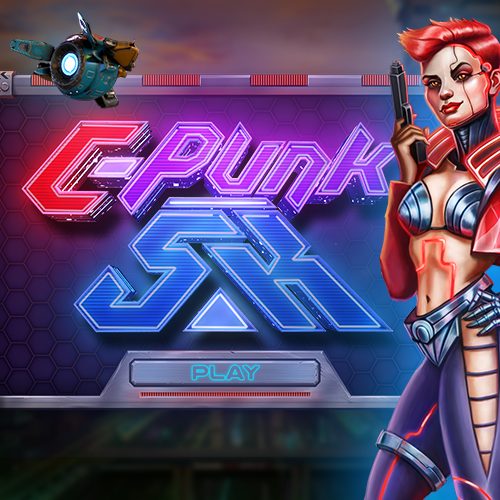 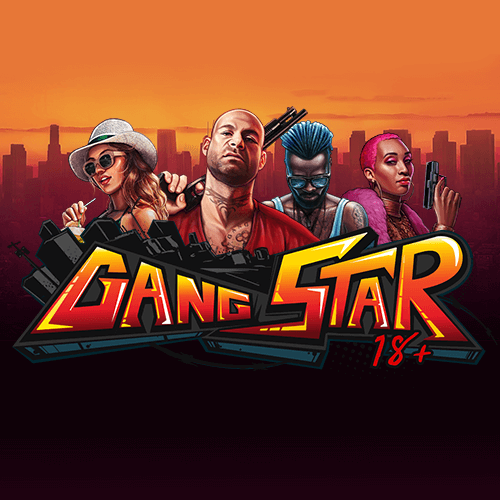 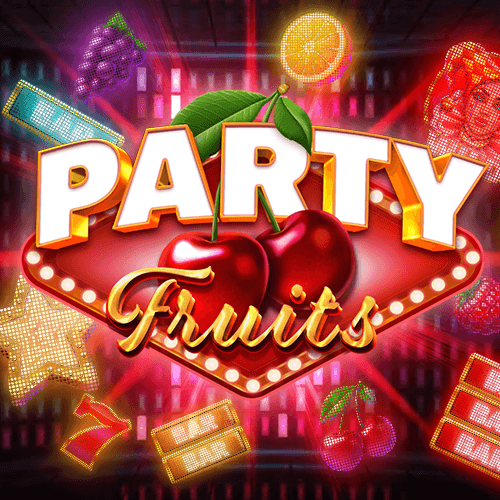 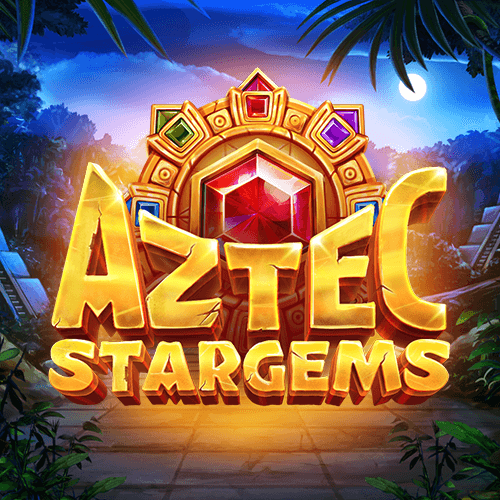 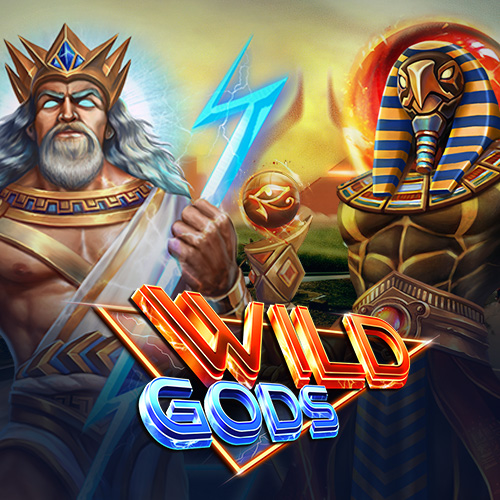 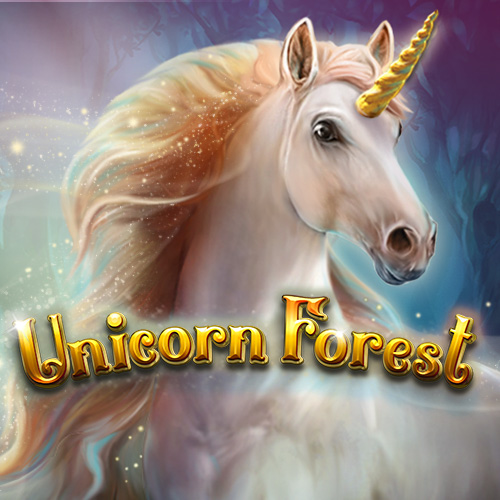 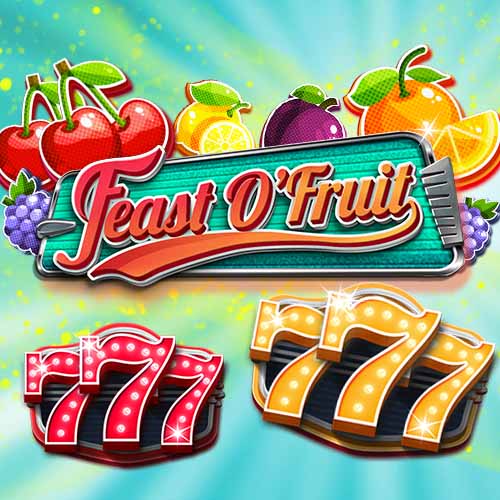 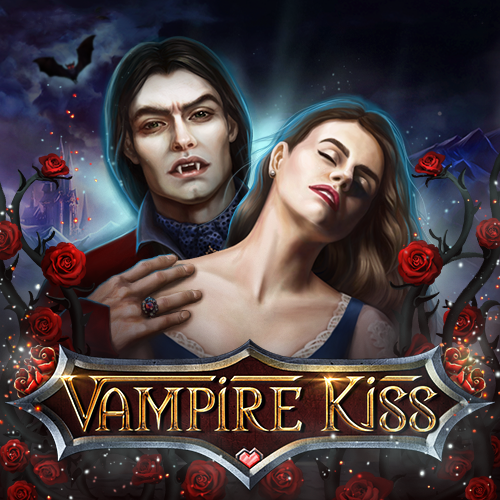 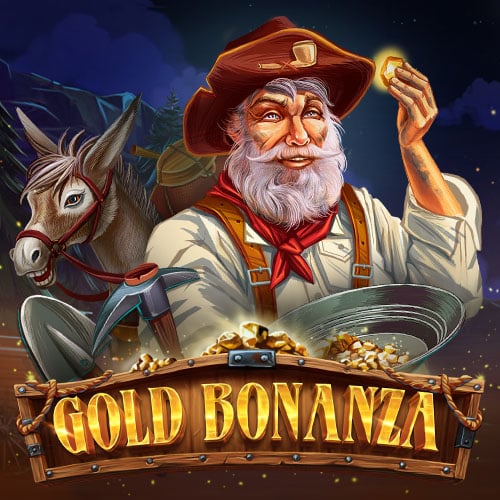 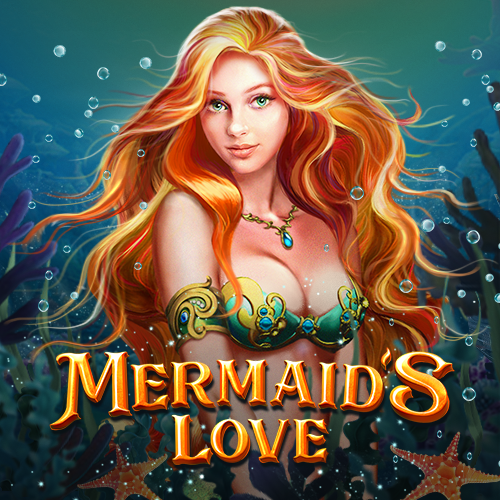 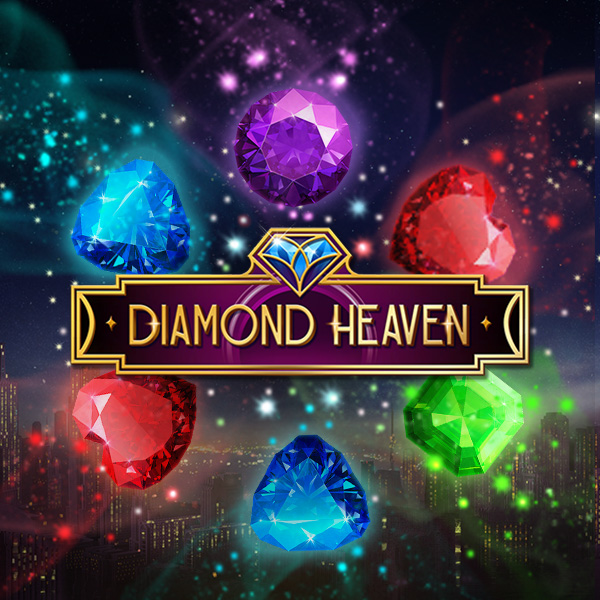 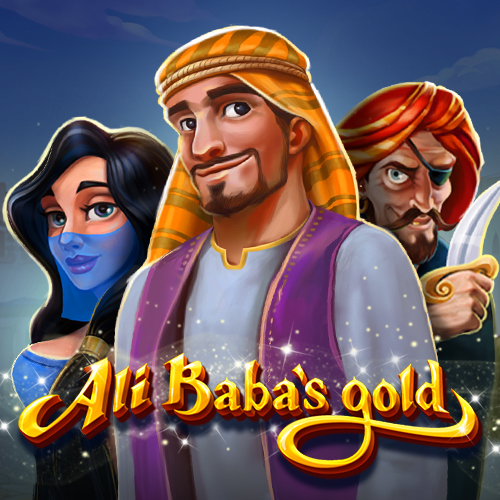 Ali Baba’s Gold In this thrilling 3X5, 20-payline adventure slot, Ali Baba is on a… Secrets of the Nile 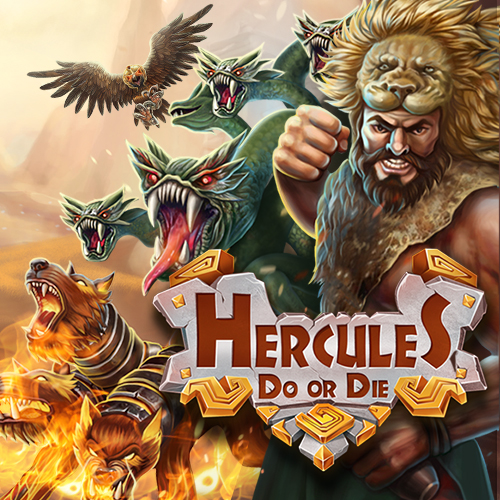 Hercules, Do or Die

Hercules, Do or Die Greek mythology comes to life in the exciting 5-reel, 20-pay line…